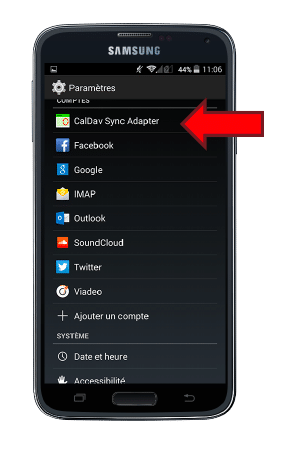 We initiated this update to respond to the increasingly frequent requests we receive from current and prospective clients. We are very proud to be able to announce today that Perfony is now available in German and Italian versions.

Perfony is available in 5 languages

For those of you who don’t know, up until now there have been 2 translations of Perfony, making 3 versions overall: First, there was a French version since Perfony is mainly produced in France. And then a translation into British English for the UK and another for the United States, which takes into account the use of different date formats. With the arrival of German and Italian, there are now 5 versions of Perfony at your fingertips.

How to change the language of my Perfony workspace?