History of the Eisenhower Matrix 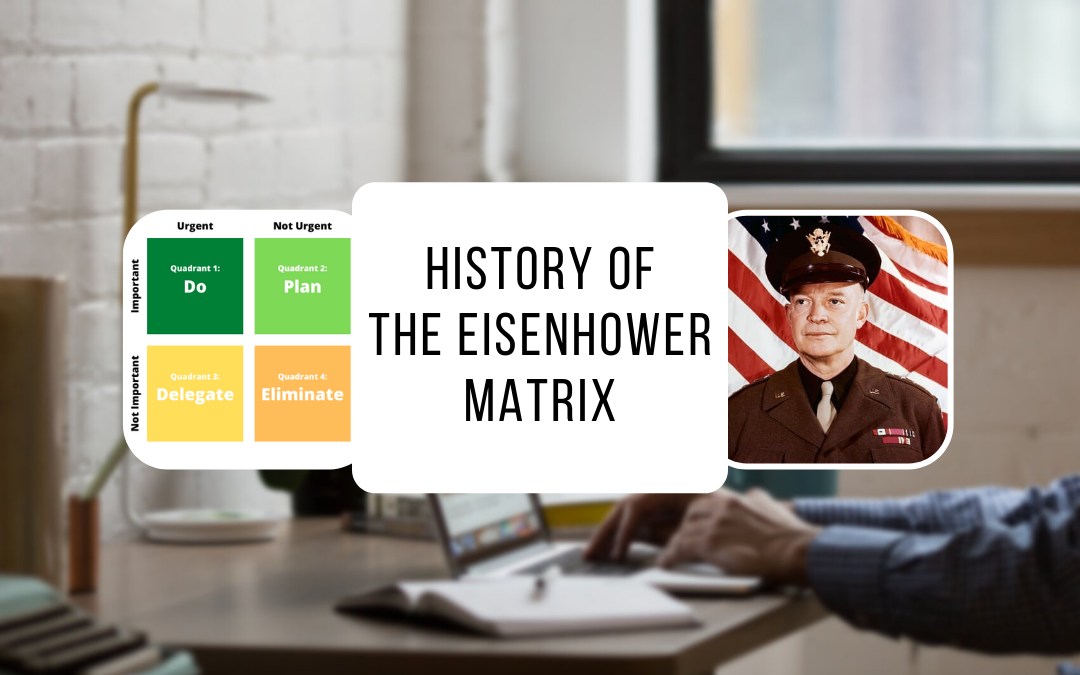 The origin of the Eisenhower matrix 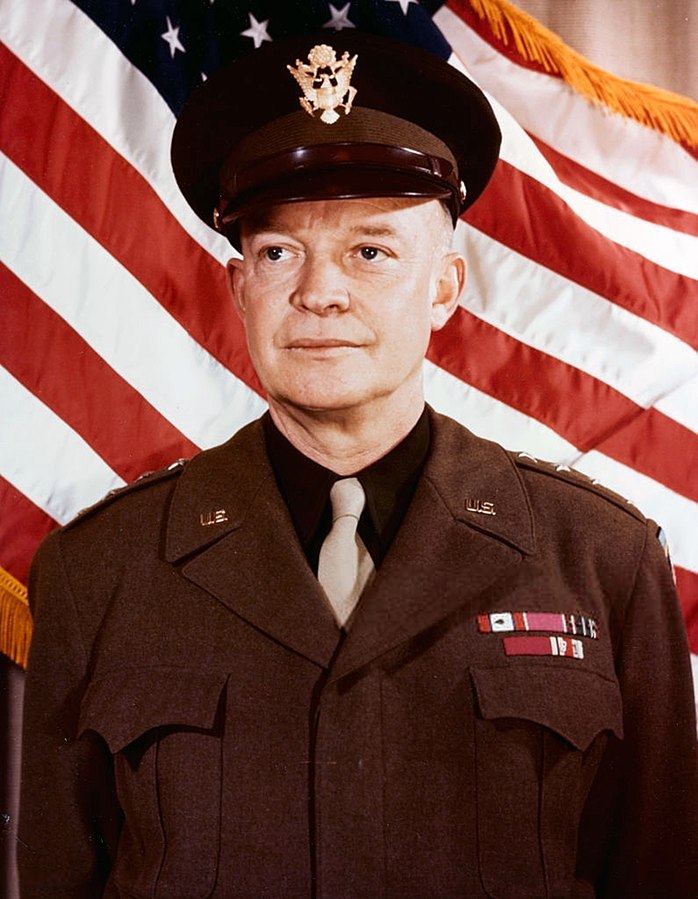 For the sake of truth, it should be noted that this quote is not from Eisenhower himself, but from J. Roscoe Millerwhom the General quoted during one of his own speeches.

This sentence and the observation that it exposes, led him to expose his priority management mode based on these two characteristics that are the urgency and the importance, in the form of a matrix with 2 entries, known from now on under the name of Eisenhower MatrixThis is an indispensable tool when you are confronted every day with a large number of tasks to do and decisions to make, with responsibilities as important as those of a General or a President.

Before being elected President of the United States of America, Eisenhower had a long career in the military, where effectiveness in managing his priorities in conflict could mean life or death for him or the troops he led.

Dwight D. Eisenhower fought in many battles but is remembered for his major role in World War II. During this war, Eisenhower was recognized for his efficiency and effectiveness during the various maneuvers he carried out, which led him to head the SHAEF (Supreme Headquarter Allied Expeditionary Force) where he successfully planned the Normandy landings of June 6, 1944.

As a result of this feat of arms, he was made General of the Armythe second most important role in the American army, on December 20, 1944 and will receive the title of Companion of the Liberation by General De Gaulle in June 1945.

In 1950, he was appointed Supreme Commander ofNATO before winning the American presidential election two years later. He thus became the 34th President of the United States of America.

During his tenure, his ability to manage priorities will allow him to carry out a large number of projects such as ending the Korean War, making contact with the leaders of the USSR, launching the creation of NASA and much more.

A simple and effective matrix

Eisenhower’s high responsibilities and successes prove that we can trust his method of managing priorities; the Eisenhower Matrix. It has proven its effectiveness over the years and its simplicity of use thanks to its two criteria of urgency and importance, to manage its priorities.

In order to understand the Eisenhower matrix definition correctly, it is first necessary to understand what is meant by “urgent” and “important”.

The Eisenhower matrix is very well known in the professional world because it places priority management in a temporal dimension.

Thus, it is a tool that helps determine which actions to take first. The matrix is in the form of four quadrants which are: 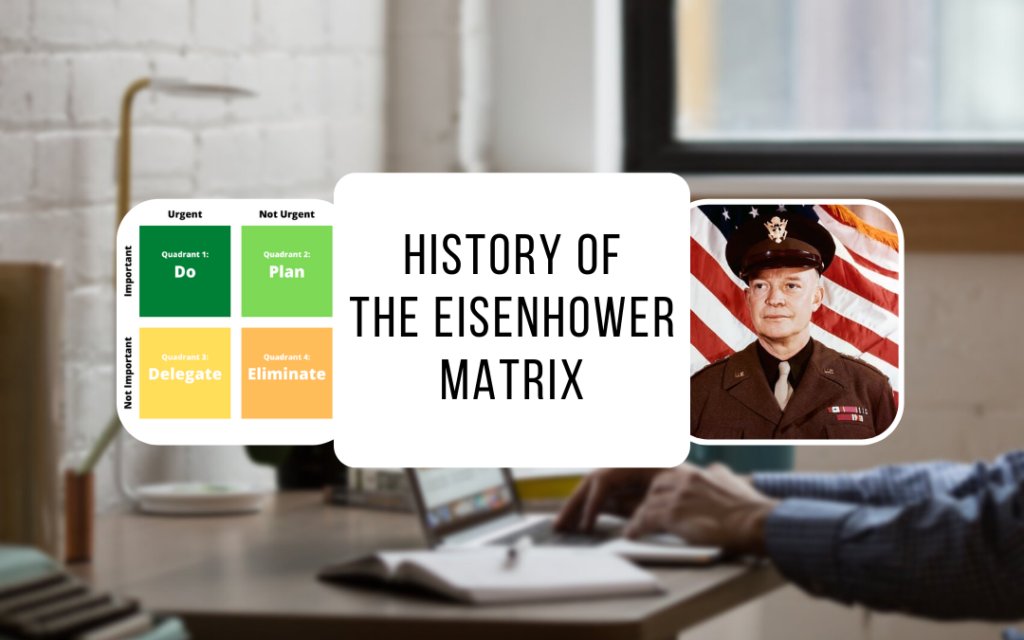 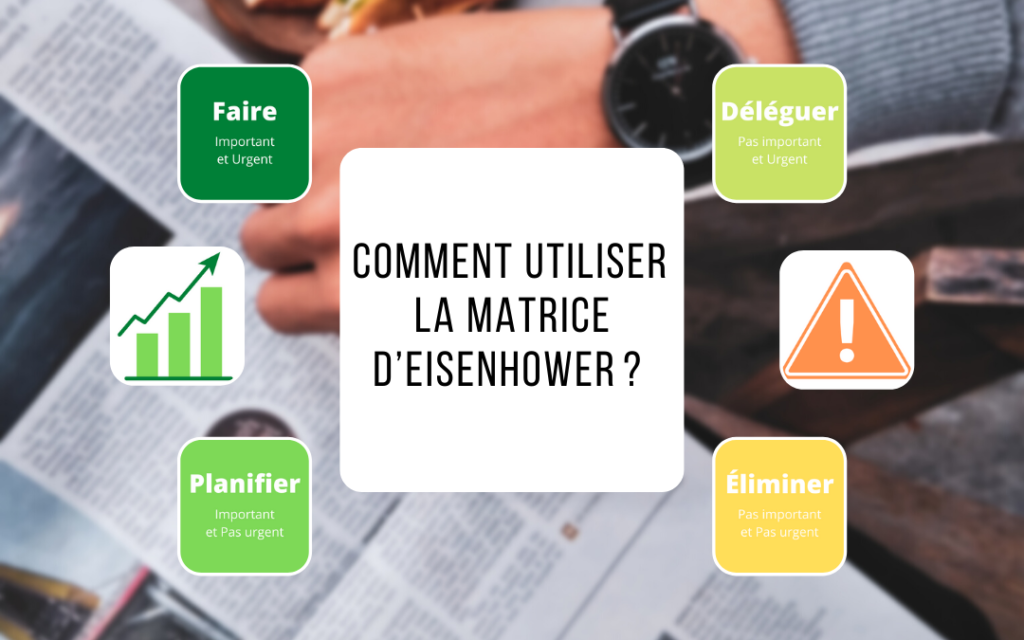 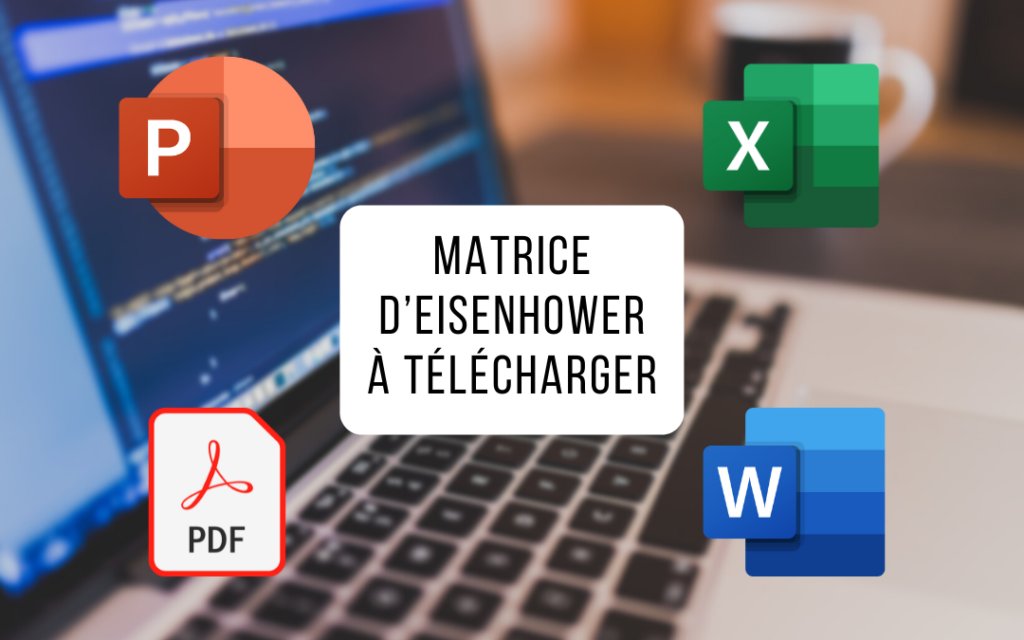 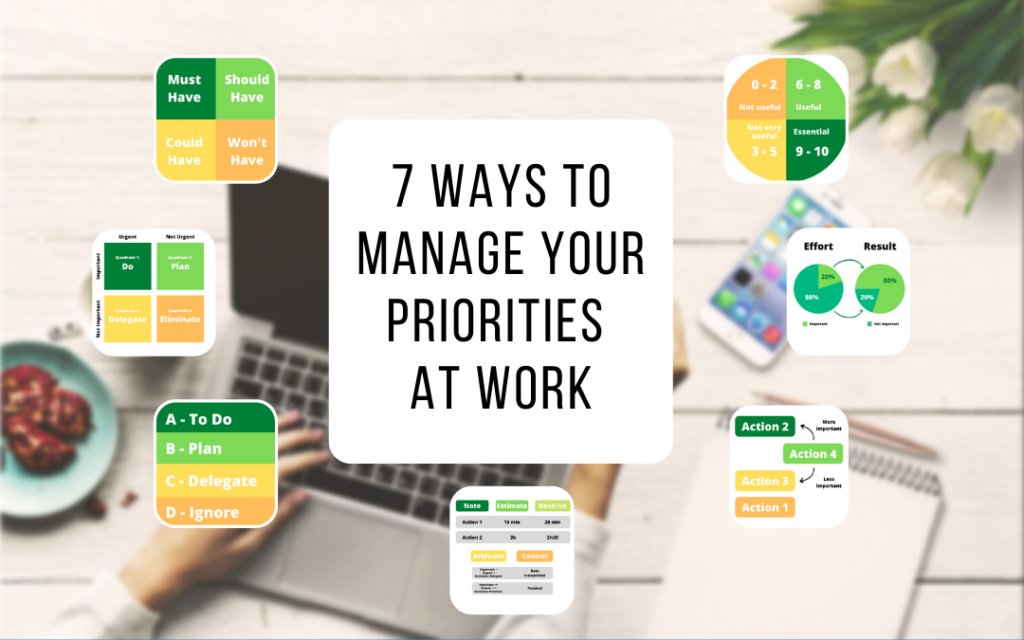