An effective action plan model with the 5W1H method 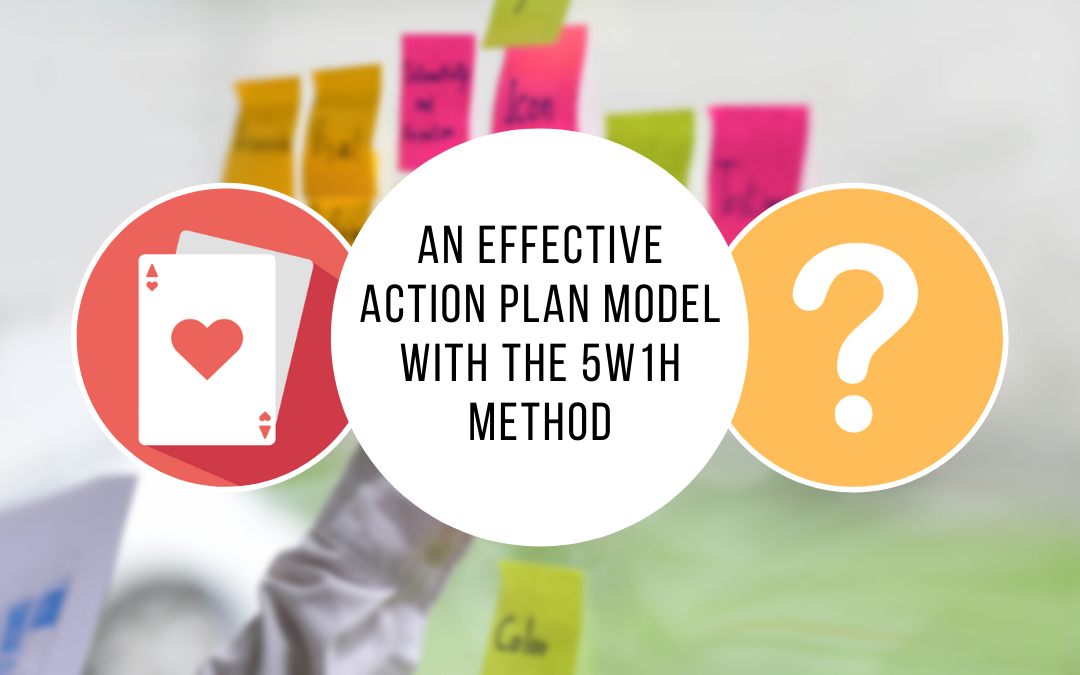 Of crucial importance to those involved in business or public policy, the action plan is defined as a set of measures and activities required to implement a project. It often follows a decision to launch the company and a diagnosis of the situation. Generally, it is recorded in a document describing each of the stages, as well as the elements necessary for the development of the project. In order to illustrate our remarks concretely with a example of an action planLet’s look at the 5W1H method and the result perspectives attached to it.

An analysis and planning tool whose origins date back to Roman antiquity, the 5W1H is the 5 W’s process: who ?, what ?, when ?, why ?, where ?. Behind the acronym 5W1H there are actually six questions: what ?, who ?, where, when ?, how ?, why ? The principle of the 5W1H technique consists in collecting and analysing all the relevant information that the actors in charge of a project have at their disposal.

To do this, they must answer various questions about a given situation, a problem or any other subject that has been defined beforehand. The purpose of such a method is to work out an example of an action plan after thinking constructively about how to overcome the difficulties, the steps needed to achieve it, its purpose, etc.

The different elements of the 5W1H acronym

The 5W1H method is an analysis process based on six questions that need to be analyzed in detail:

Sometimes the question “How many?” can be added to the previous six. It is then a question of quantifying the resources (human, financial, technical, etc.) needed to deal with a situation.

What are the advantages of the 5W1H method?

The 5W1H process is the ultimate example of an action plan. The main advantage of this analysis tool is its great simplicity. The 5W1H technique does not present any particular difficulty, either in its implementation in table form or in its concrete application. Versatile and flexible, it can be used in both the professional and private spheres. It is also a method for :

To be productive, however, the 5W1H technique must be used wisely and within the rules. Poorly formulated questions can be disruptive and counterproductive. 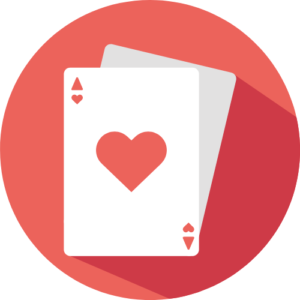 A tool to manage your action plans?

What are the application areas of the 5W1H process?

The 5W1H technique is a major step in an organization’s planning process. It is a valuable tool for conducting analysis, defining target processes, putting in place the elements to support decision making, etc. Combined with the Ishikawa method, it is very useful to overcome organizational difficulties. The main fields of application of the 5W1H technique include:

Ideal for defining a project action plan, the 5W1H process is used in a wide variety of professional sectors, including journalism, marketing, communication and human resources.