The Kaizen method: a system for continuous improvement 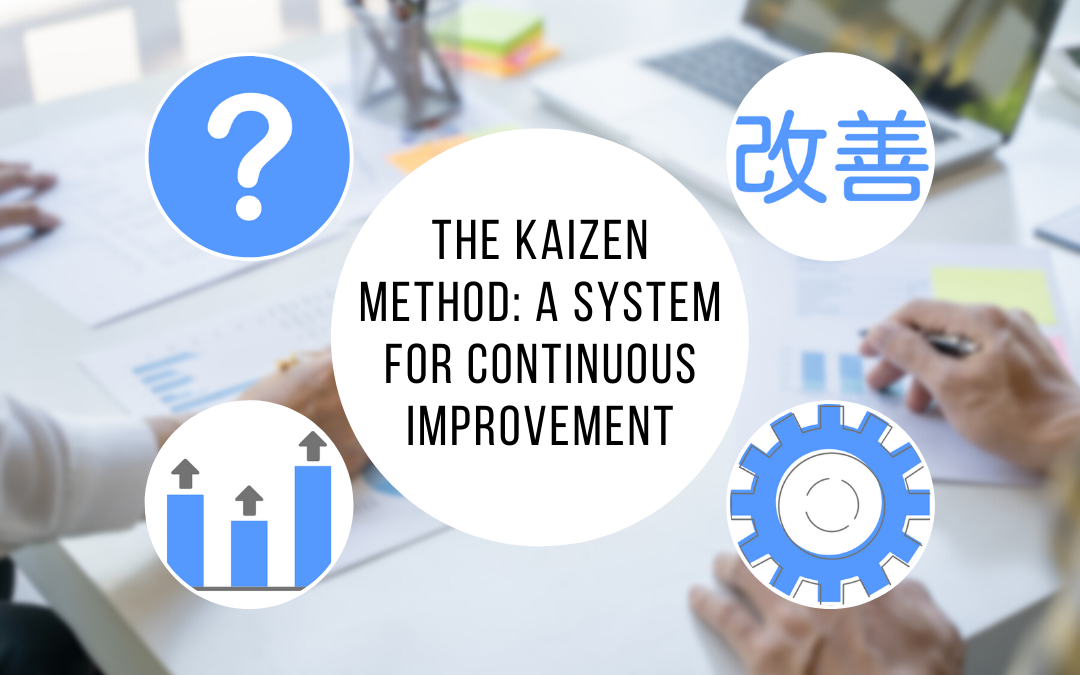 The Kaizen method brings together several simple principles aimed atcontinuous improvement. But it is also a management philosophy that has revolutionized the way many companies think and act. According to the method, each employee should constantly question his or her activities and way of working, aiming to optimise them in stages. The originality of this approach lies in the fact that it is not a question of one-off improvements, but rather of a fluid process, of optimization in motion or in progress. It is sometimes said that this Japanese recipe for success is the equivalent of the “lean” approach in Japan.

Kaizen and the improvement process

In Japan, Kaizen refers to the attitude that an employee must adopt towards his performance and production. The method also invites questions about the organization of the office or workplace, as well as the quality of the processes. The followers of the Kaizen method are thus convinced that we can always improve ourselves and the context in which we evolve. This improvement can take the form of optimization or even simplification. Some consider that Kaizen is more a way of thinking about the world of work than a method or a tool, which is why its principles should be internalized by the various employees of the company. For Masaaki Imaiinventor and founder of Kaizen, not a day should go by without teams being involved in improvements. 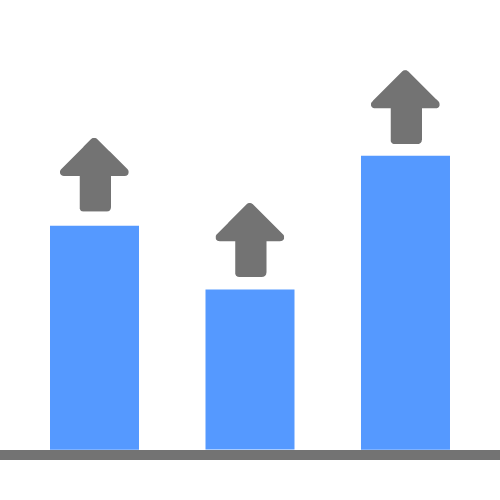 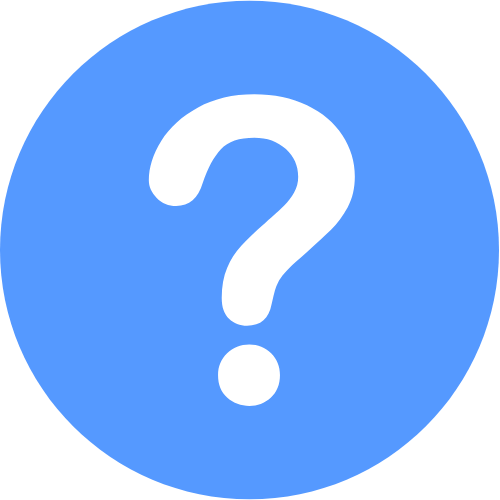 The origins of the name: where does the term “Kaizen” come from?

As we said, the method comes from Japan, as does the term itself. It is composed of “Kai”, change or transformation and “Zen”, which evokes the principle of improvement. The idea is to involve all the employees of a company in a philosophy of continuous improvement, covering activities, processes, procedures and production. The Kaizen philosophy does not necessarily require major innovations, but rather the application of small solutions to problems encountered. These solutions are based primarily on employee suggestions for rapid implementation and efficient development. It may simply be a matter of avoiding waste. In Western companies, the term Kaizen has been equated with the process of continuous improvement. It is important to know that Kaizen is close to another system that comes from the Empire of the Rising Sun, that is to say the 5S technique, for Seiri, Seiton, Seiso, Seiketsu and Shitsuke, Seiton being the art of organizing oneself efficiently.

A tool to implement

The principles of Kaizen

Kaizen, as we have said, is originally a philosophy or a state of mind. However, it needs to be translated into practice to make it understandable and applicable by team members and operators. This is how Kaizen proposes to improve productivity. The idea is to introduce daily improvements in all areas of the company, avoiding any waste of material, time and resources. The system involves taking into account the different stages of a process in order to improve productivity. The development of solutions to problems must remain dynamic, in constant and progressive flow. Kaizen applies to products as well as to production systems, services, processes, workplaces or the distribution of activities. Different techniques or methods may be used, but that is not the important factor, the decisive factor being the effect achieved and not the procedure itself. Kaizen aims at a practical and pragmatic approach, in situation. It is only in a second phase that continuous improvements will lead to the creation of higher and higher standards. 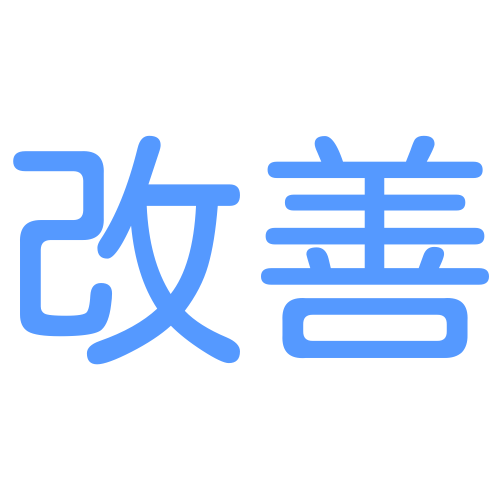 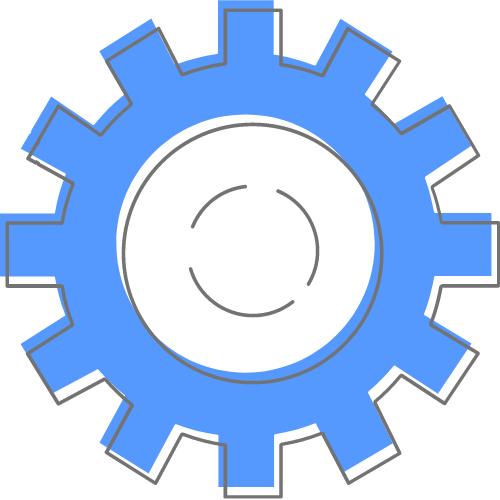 How Kaizen works in practice

All the members of a company, within the teams, have to be directly involved in Kaizen, by investing a part of their working time in improvement. The different teams have a specific role. This allows management to introduce the basic principle and monitor its proper implementation. In other words, its role is to create the right conditions and framework. Managers ensure that the principles are respected and that the right mindset is developed. They help their team members make suggestions. They check the implementation.

Japanese companies have developed various tools related to Kaizen, often known as the 5S principle. It is a set of rules of conduct. The 5S refer, as we said, to Seiri, Seiton, Seiso, Seiketsu and Shisuke. It is respectively about removing the superfluous from the work space (a bit like in the better known tradition of Feng Shu), putting order in the objects, keeping the workplace clean, making order its main concern and codifying the rules by transforming habits into norms.

Even if the Kaizen method was originally developed and used in the automotive industry (Toyota Production System) with its typical manufacturing processes and assembly operators, it can be perfectly applied to other sectors, by proposing a step-by-step improvement and the elimination of waste. It is also in line with lean. The Kaizen method has become a universal way of thinking, present in many companies and sectors. It may take a slightly different form than Kaizen in the Japanese tradition, as lean management continuous improvement.