Psychosocial risks in the workplace: what are we talking about? 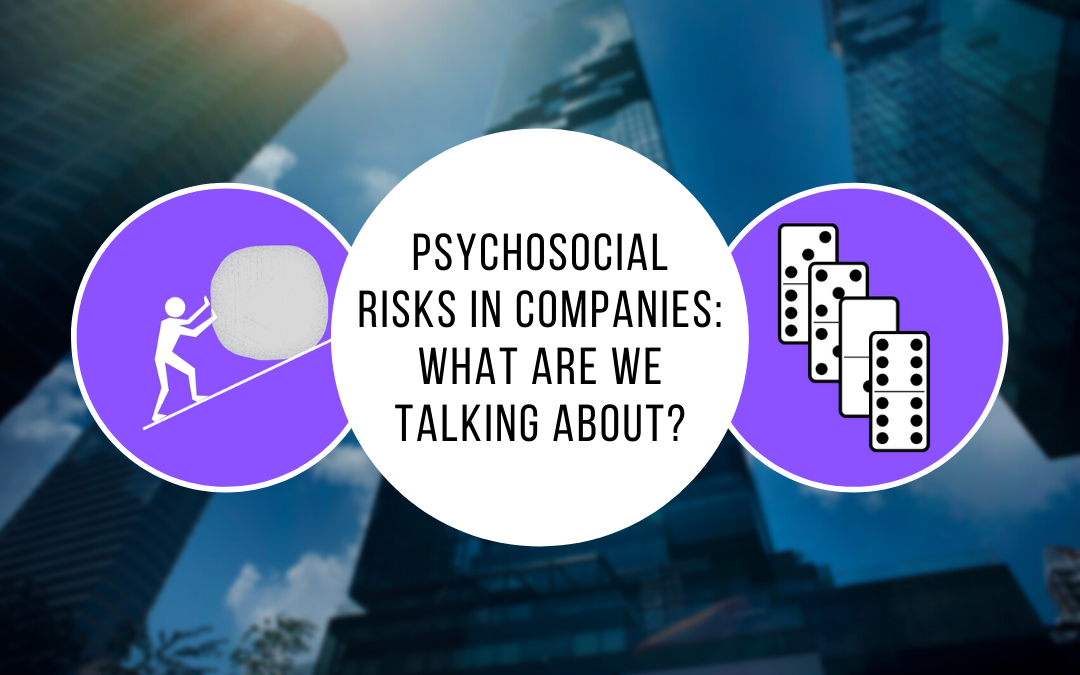 Psychosocial risks or PSRs are elements that are unfortunately found in all professional sectors and are often closely linked to the mental load at work. They can affect everyone in a trade, from employers to employees. The consequences of these psychosocial risks are numerous. They can cause emotional disturbances in the people involved. They also have an impact on the frequency of situations that are detrimental to the productivity of a company or department, such as absenteeism or work-related accidents. Employers and managers must therefore learn to know these psychosocial risks and to fight them. Preventing PSRs and addressing employee mental health issues will greatly improve your employees’ satisfaction and their productivity.

What are the symptoms of psychosocial risks in workers?

The symptoms of psychosocial risks in the workplace can take different forms. Initially, they appear in the workplace. Employees may, for example, experience concentration problems, which will significantly affect their productivity. They will then take much longer to complete a task than usual.

They can also cause emotional disorders. An employee who is subject to high demands or a heavy mental load will tend to have mood swings, be nervous, irritable or even irascible. The workplace climate can then quickly deteriorate and the disorder can spread to new employees.

The consequences of PSR can also, in a second stage, be found in the private life of employees. It is not uncommon for employees’ mental workloads to have repercussions beyond work time. According to theINRS (Institut National de Recherche et de Sécurité), the notion of mental load increases the stress of the employee who undergoes it and this stress does not disappear in the evening, once back home.

The employee can then experience more or less important sleep disorders, but also health problems, such as episodes of palpitations for example. This can lead to increasing fatigue, repeated absences or a loss of autonomy and spontaneity in everyday work. 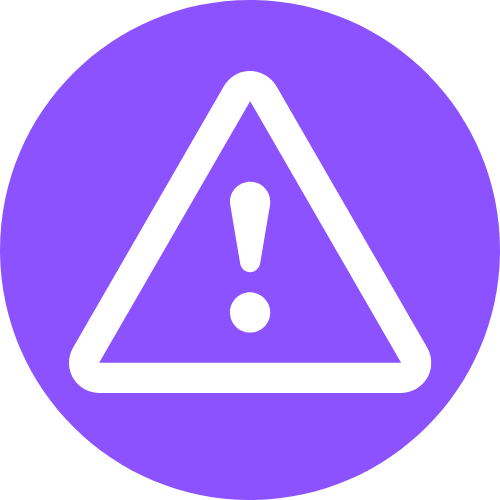 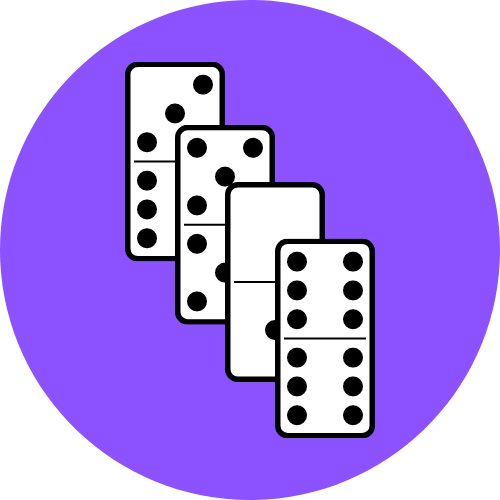 What factors can lead to psychosocial disorders at work?

The psychosocial risks at work can be detected through a list of symptoms visible to careful managers. Any employer who is attentive to the well-being of his teams will not fail to notice the appearance of the slightest disorder related to PSR.

But what are the factors that can lead to such disorders? The first of these is stress. The INRS states that it results from a disproportion between the constraints and demands placed on the worker and the resources available to resolve them.

The notion of stress is central, since it generates most of the psychosocial risks at work. Stress can be aggravated by many factors: overwork, reduced rest time, lack of perceived meaning in the tasks performed, bad atmosphere in the workplace, overly restrictive management…

In addition, external violence also takes its toll on PSR. This is the sum of verbal or physical violence committed by people outside the company or department, such as customers. This violence can take the form of threats, insults, aggression, inappropriate gestures, etc.

A tool to reduce mental workload at work?

How to fight against psychosocial disorders at work?

The duty of any company, through its management team, is to work towards the prevention of PSR. Managers should do everything possible to create a climate of trust and caring in and out of the workplace. The more fulfilled workers are, the more relaxed and rested they are, the more collaborative and satisfied they are, the more their productivity is likely to increase. A business that employs happy workers is a productive and successful business.

In addition, for many years, INRS has been working hand in hand with the French government to ensure the well-being of employees.

There are many ways to combat psychosocial risks at work and to find solutions to mental workload at work. The main alternative is for management teams to improve satisfaction and Quality of Life at Work (QWL). The higher the QWL, the higher the productivity.

Reducing the pace of work, lowering demands and giving employees more rest will have a direct impact on their happiness. An employee who works less will always be more efficient than an overworked employee. Establishing a regular and benevolent dialogue between managers and workers is another effective way to increase their fulfillment.